Why the type of coffee you drink is crucial to fighting climate change and child labour.

Joanne McCarthy's article 'Enough Poppycock' in The Warrnambool Standard weekender Sat 2nd Jan 2016, lacks ethical insight. Does she seriously believe that by asking if the coffee is organic, the customer victimises the cafe proprietor, spoils the ambience and ruins everyone's day? Joanne is a Gold Walkley recipient, so by rights she should know better!

Here are some facts about the non-organic, non-fair trade coffee she chooses to imbibe amid the 'scent of sunscreen and coconut oil'.

Non-organic, sun coffee is responsible for the demise of great swathes of the world's rain forests and is therefore a huge contributor to climate change.  http://rainforests.mongabay.com/0811.htm 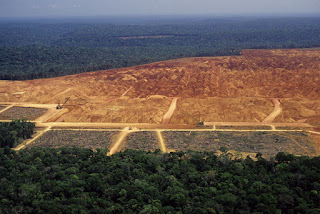 Shade grown, organic coffee ensures the preservation of (threatened) biodiversity within the rain forest and the survival of the forest itself, while either keeping the ecosystem pesticide and poison free or restoring a healthy balance. 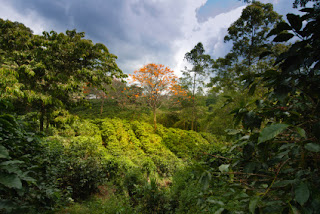 Coffee farmers in South America and Africa receive 7-10% of its retail price. When prices fall below costs, farmers struggle to feed their families or educate their children.

Child labour is common in the global coffee industry. 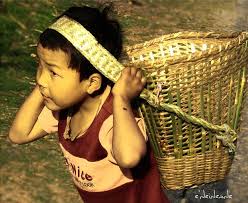 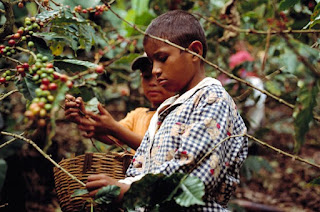 Organic, fair trade coffee means a better life for all those people now and into the future by ensuring: adult only employment, fair wages and safe working conditions. It also helps to curb climate change. 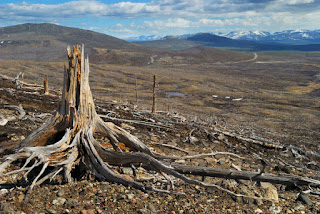 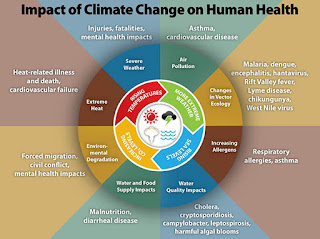 Joanne McCarthy is either ignorant of the facts or her sense of justice doesn't extend beyond the victims of sexual abuse. If so, she should stick to the subject she understands or become better informed.

Every person should be asking important questions about their coffee. We should demand that all cafes do the right thing because our choices have real consequences.

I know it's an uphill battle as we have to face ignorance and a prejudicial backlash against so called Greenies (anyone who cares about fair trade/organic food...I wear the title proudly) and the fact that organic/fair trade is often more expensive than unsustainable chemical laden/exploitation food. Wouldn't it be great if all coffee/food that's grown with toxic chemicals, with unsustainable farming practices and with cheap labour and poor working conditions, were labelled 'Exploitation, chemical laden, unsustainable food' with pictures of children slaving and people wearing protective clothing. Imagine that! How many people would still buy it do you think?

Until the countries of the world unite to legislate for change in the way we grow, harvest and transport food, it will continue to be expensive. It would be fantastic if all countries legislated to ban any coffee that is not fair trade or organic or at least to make all the ecologically friendly and fair trade products we want to buy, much cheaper than those that are bad for us and bad for the Earth and all it's species.

Unfortunately even the takeaway coffee cups are fraught with problems. Every time you use a non-biodegradable, single use plastic coffee cup and lid, you're doing yourself and the Earth damage. Yes, all coffee cups that are not biodegradable have a thin plastic coating both inside and out and the lids are just plain bad plastic. Read more about this serious issue in my previous blog. 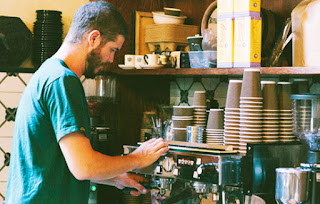 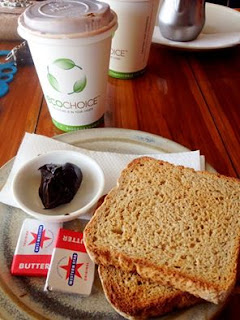 There is a better choice of takeaway coffee cup but it is a tiny bit more expensive for the retailer. Hardly anything...and many of the best cafes are using them now. Of course it's much better to take your own re-usable cup or sit down, smell the roses and drink it from an old fashioned china cup. Yum!