Keep Your Religion Off My Human Rights 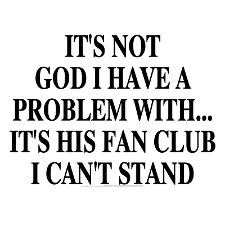 If I said this already, sorry. If not, this is what I think about Israel Folau's beliefs on same sex attraction.

Elizabeth Farelly is wrong about Israel Folau and society is right to be outraged by his beliefs. He is wrong because he would deny a whole section of our society their human right to love and marry each other, under threat of eternal damnation. 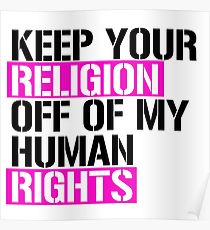 She says that cricketers '... get well over a million bucks a year just to play, plus potentially a third of that again in bonuses. So covertly breaking the rules for unfair advantage is no different, morally, from insider-trading or slipping coal licenses to your mates. No different from electoral fraud.
Those are things people get jailed for. Yet if it’s cricket, somehow, you just have a little cry on telly and all is forgiven. Of course, the pressure. Poor you. Cheat as much as you like. ' Well that could be true and if so then there should be much stronger consequences for cheaters in sport.


But she also says, ' None of that sympathy was on offer for Israel Folau. No gleeful parsing of rules, splitting of hairs. “Israel Folau has failed as a role model”, blared the ABC. Why? Because his sin is a personal conviction which, although entirely separate from his job, could destroy it.' 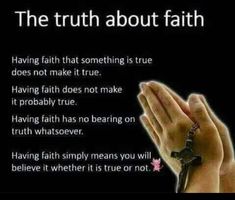 Is Elizabeth Farelly for real?

So it's perfectly feasible for people to believe that:

Polygamy is good ( Might be for men but definitely not for women! )

Women should be stoned if they commit adultery ( Even though it takes 2 to tango ),

A person should have a hand cut off for stealing,

Lepers are unclean and should stay a long way from the city, in caves.

Parents should arrange the marriages of their children,

Little girls should be 'circumcised'

It's good to marry your first cousins but not second cousins 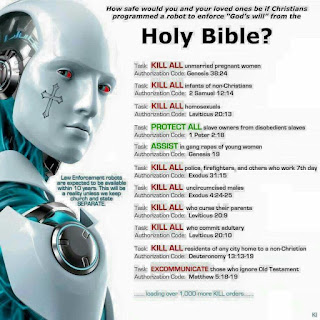 Anyway...on and on ad nauseam.

It is possible to change your beliefs and sometimes it may even be crucial that you do. This is one of those times.

https://www.sbs.com.au/news/israel-folau-sparks-fresh-controversy-after-posting-link-to-anti-gay-video
Posted by Lisa Owen at 04:07